Share on facebook
Share on twitter
Share on linkedin
Share on reddit
Share on skype
Share on tumblr
Share on whatsapp
I interviewed Jackie Young Medcalf, who got her start as an environmental justice advocate at the San Jacinto Waste Pits, and below is a sneak peak at the conversation. To find out how she has made it all work over the past ten years, and how she applies her experience from the Waste Pits to other toxic sites in Houston, head over to the podcast episode. 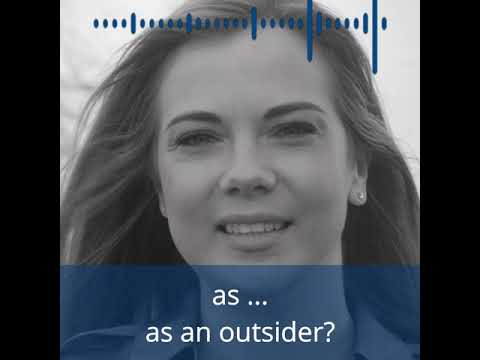 In the video, I ask Jackie Young Medcalf about her work on the cancer cluster in Houston’s Greater Fifth Ward.  Since the population of the area is largely black while Young Medcalf is white, I wondered if she had difficulties establishing a relationship of trust.

Here is her answer:

There are people who have said that I have been successful with the movement at the San Jacinto River waste pits because of the color of my skin. I can acknowledge that certain doors may have been opened because I am a young white female. But I also know how hard I work and how strategically I work.

One of the beautiful things about the progress that the communities have had in Greater Fifth Ward is that they have united their voices, calling out for the government’s help and they have been successful. And their skin is a different color than mine.

The first time I presented to this community I absolutely was nervous. You know, how am I going to be perceived as as an outsider? As someone who’s not from this community? As someone who doesn’t look like them? They have every right to question why am I coming here, what are my motives, what is my objective? But I think just being able to relate on a human level of, “Hey, I was poisoned too. Contaminants didn’t care, that I came from a middle class white family. I was exposed too. I know what it feels like to feel like you got duped by your government and by these companies that say they’re good neighbors.” Being able to relate on that human element really, really does a lot.